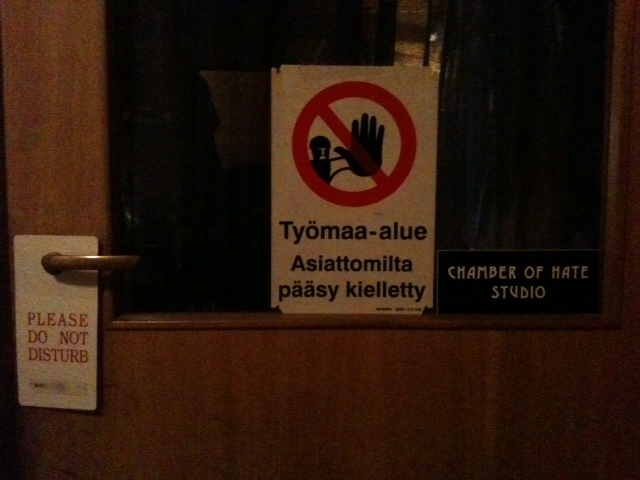 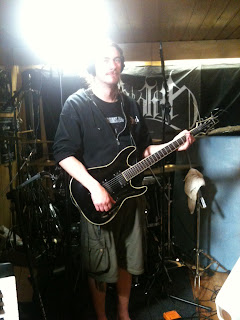 As we continued our work of doom, it was time for the acoustic guitars.
Here is a clip of Juho performing an acoustic part of the song AZ:


Then it was time for some "serious" soloing.
Several hours, lots of swearing, and few beers later me and my guitarded twin Juho managed to capture the guitar solos for the album.
Here is a sample from Juho:


Day 7: The last day at the COH studio: insane screaming and beautiful singing.

The final session was completed in one very loooong day, when it was time for me and Ville to do the vocal parts for the album.
Sometime around four in the next morning - after two bottles of Jallu, X-amounts of beer, BBQ, sauna, hilarious laughing episodes and uncontrolled group singing - we had it all covered... I think? Nobody remembered what happened during the last hours of the recordings but we hope for the best... ;)

Unfortunately I don`t have any footage to share here (completely censored! ;)) at the moment, but I can tell you that nudity, total drunkenness and extremely out-of-hand "Rusakko humor" was involved.
Maybe someday there will be a complete video of our studio sessions by Hannu Mikkola.
The future remains to be seen...

Thank you Hippies, Jaloviina, Sauna, Hannu and Rusakko!
Now we shall handle the material to our trusted mixing and mastering wizard Väinö Komulainen at Musiikkiveistämö studio.
Stay tuned for updates on the album release through our websites.
Hippies out, from the COH Studio!

-Ben and the bunch 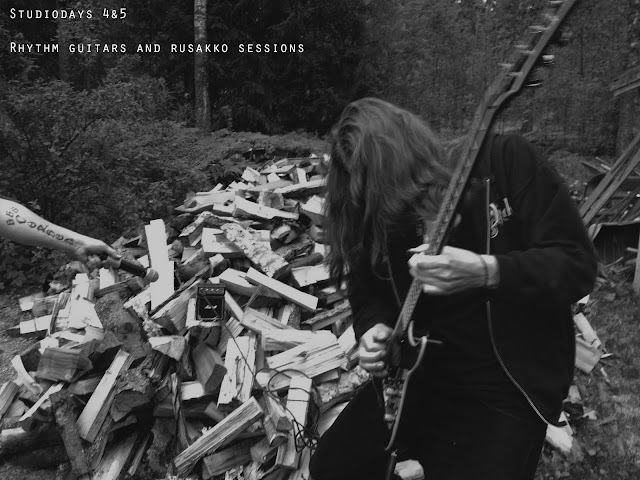 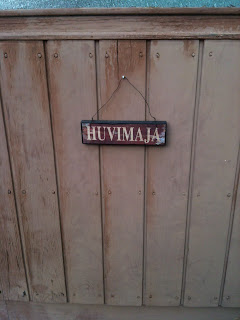 So we entered our summer home again.

The six-string section was nicely captured within two days of intensive staying at the COH studio.
Some sauna, Jallu and beer was involved during this process too.
Here is some "rusakko footage" from the sessions.


Shitloads of beer and a bottle of Jallu later, we had almost all the rhythm guitars recorded. At this point sauna had been on for several hours, but everyone had forgotten it and we took a cab to Porvoo.

The day after tomorrow we will continue with the lead guitar parts and solos, so stay tuned!

-Ben and the bunch of hippies

P.S. Here you have  Fredde´s documentary about Rusakko:

First mission accomplished, drums completed, Jallu was drunk.
So concludes this accurate drumming session with Aleksi.
Here is some footage from a unreleased song from the album, work titled:
"Bonged" ;) 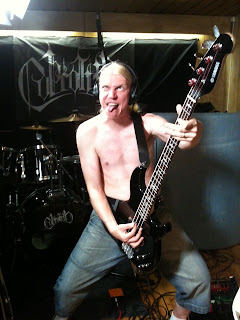 Now it´s time for the low frequency tunes ala Fredde "Reijo one-take" Sjöblom.
And yes, all bass tracks were produced in two hours - the way it should be.
A excellent job from Fredde, once again! 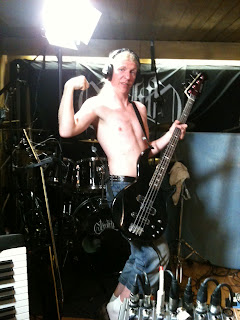 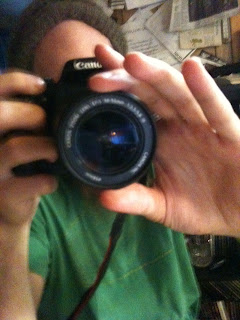 After a excellent "one-take" bass recordings we chilled out in the terass, had few beers, Jameson and Sauna. Also our trustfull camera man sang us some nice tones.

P.S. Maybe there is going to be some ukulele parts in the album too? 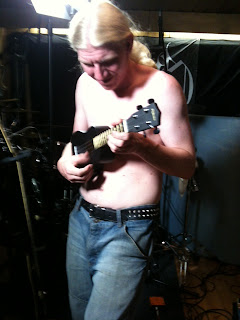 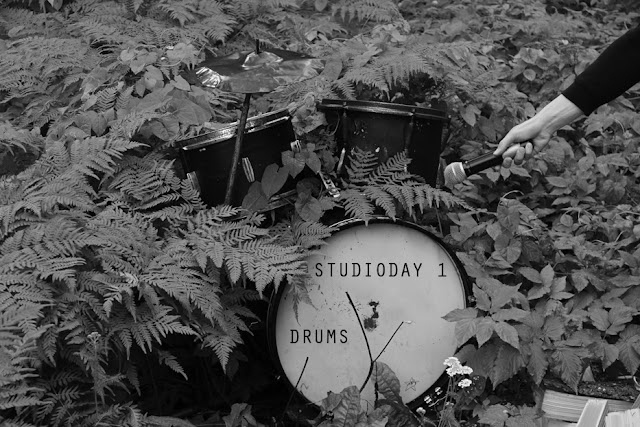 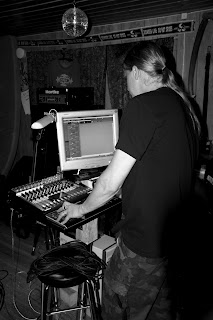 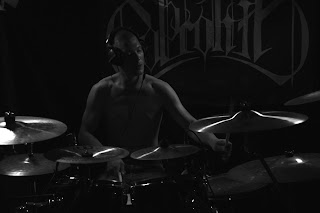 Watch this space for updates on the recording process and keep your eyes open for pictures and other hippie shit.
Lähettänyt Antagonist Zero klo 5.00 Ei kommentteja: